Mayanah Financial Coaching empowers, educates and encourages our clients to attain financial freedom, enjoy peace of mind, and leave a legacy for generations based on Dave Ramsey's principles. All coaches have years of corporate experience and are trained by Dave Ramsey's 'Ramsey Solutions'. We are recognized as Houston's trusted Christian financial coaches/advisors.

We leverage our experience and proven principles to resolve your financial challenges and to propose a fully customized plan for your future. We want you to LIVE in the BLACK. Our approach is to coach our clients with the heart of a teacher. We work for you and with you.

To be the most trusted source for financial coaching - helping one individual, one family, one organization / small business at a time, to eliminate the bondage of debt, and create a new path to financial freedom.

We promise our clients that we will:

"Coaching is unlocking a person's potential to maximize their own performance. It is helping them to learn, rather than teaching them" - Timothy Gallwey

From our years of experience, we can conclude that for any coaching experience to be successful, the coachee needs to have the following traits.

Mayanah means 'well or fountain' in Hebrew. In the bible, Mayanah refers to Jacob's well (John 4). The encounter between the Samaritan woman and Jesus was life-changing for her. Coming to the well, she had been broken, devoted but ignorant, sad and looking for answers. She left the encounter as a changed person. During the encounter, Jesus never judged her past, but provided living water for her to lead a transformed life.

We believe that Mayanah Financial Coaching can impact all our clients likewise. We promise not to judge you for your past mistakes, but provide you with live coaching, so that you can be changed and be a witness to your families, churches,work places and your society at large.

As an immigrant family, we started our life with $20. As our income increased, our standard of living went up, and we were soon living paycheck to paycheck. 2006-2008 was a trying period in our life with regard to family circumstances, finances as well as the Great Recession. In 2009, we attended Dave Ramsey's Financial Peace University and decided to take control of our finances. During our debt-free journey we encountered numerous families struggling with huge debt and witnessed their marriages crumbling in front of us.

As we moved from one baby step to another, we received a calling to help people around us with financial knowledge, so that they are enabled and equipped to attack their debt. We pursued Master Financial Coaching training with Dave Ramsey's organization and ever since we have had the honor and privilege of seeing hundreds of families change their family tree and enjoy financial peace. We are confident we can help you. Will you answer the call? 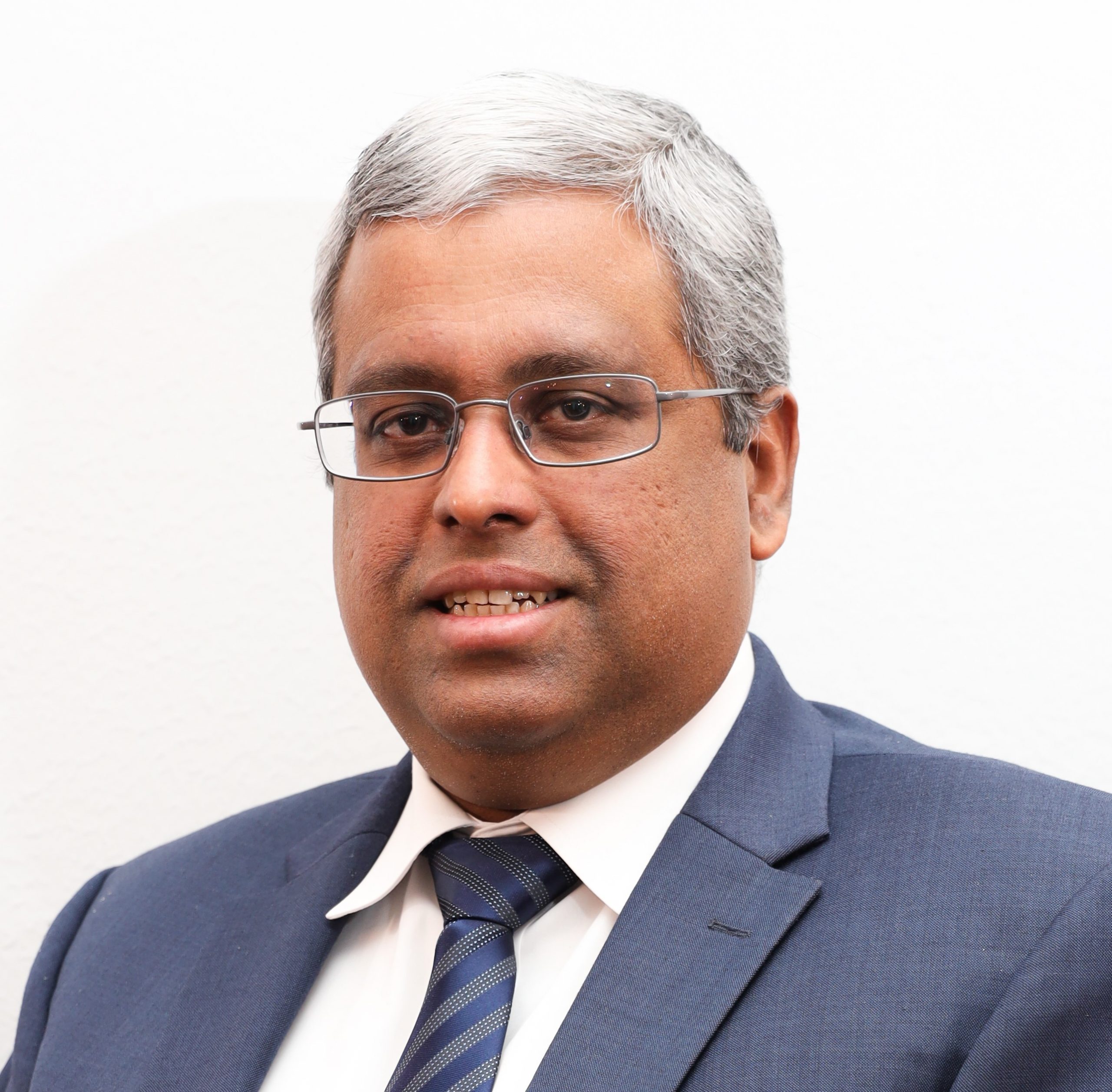 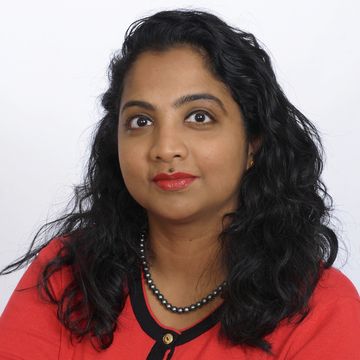 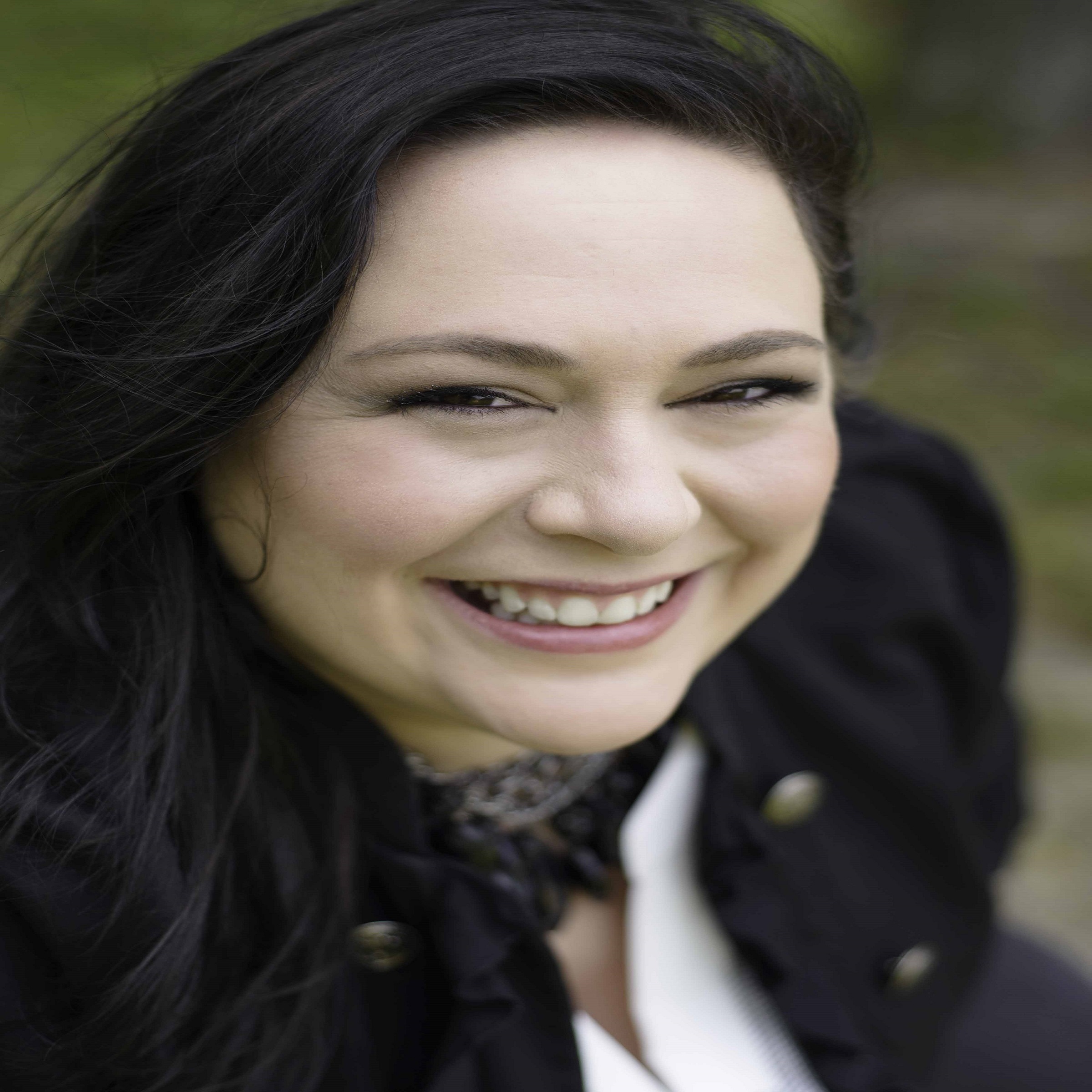 Mathew Paul is a financial coach who is changing people’s lives with his proven, innovative, and compassionate approach. He, as the Managing Partner of Mayanah Financial Coaching, has provided hope to many families, helped them break the bondage of debt, and provided ways to retire with dignity and leave a legacy for generations. He is a frequent speaker at churches and events, and conducts financial seminars on a regular basis.

Nineteen years ago, as a foreign student in the United States, he started his life with $20. As his income increased, the standard of living also rose, and soon was living paycheck to paycheck. 2006-2008 was a trying period for him with respect to family circumstances, finances, as well as the Great Recession. In 2009, he was introduced to Dave Ramsey's Financial Peace University, and he decided to take control of his finances. During his debt-free journey, he encountered numerous families struggling with huge debt, and witnessed their marriages crumbling in front of him. He received a divine calling to enable, empower, and equip people with financial knowledge to attack their debt.

He has 18 years of corporate experience in organizations such as Baker Hughes, GE O&G, GE Transportation, Cummins, Inc., etc. He has held positions in Engineering, Finance, Operations, Quality, and Program/Project Management. He graduated from the University of Alabama, Tuscaloosa with his MSME, and the University of Memphis, TN, with his MBA. He is a Dave Ramsey Preferred Financial Coach, and holds PMP and Six Sigma Green Belt certifications.

He has been featured in USA Daily Chronicles, WMAP, Voyage Houston, HIS and HER Money Show etc. He is the recipient of several awards and recognitions: GE’s Innovation Award, Cummins Employee of the Year, and Cummins Chairman’s Award are a few.

He is married to his wife of 15 years, Kitty, and is blessed with 3 children – Caleb, Jonathan, and Selah. He resides in Sugar Land, TX and is involved with several community initiatives. His hobbies include spending time with family and of course, you guessed it – cheering the Alabama Crimson Tide during football season. He is a member of Living Waters Christian Church, Stafford TX.

Kitty Paul, as the managing partner of Mayanah Financial Coaching is changing people’s lives by partnering in their debt-free life with her compassionate approach. She, in addition to spending time with women who need guidance, is involved with the behind-the-scenes work for Mayanah.

Born and brought up in India, she immigrated to the United States when she got married to Mathew. During her first few years in this country, she witnessed first-hand the repercussions of having debt in her life. But, instead of leading a normal American life, she, together with her husband, decided to attack the problem by enrolling in Dave Ramsey’s Financial Peace University. Today, she enjoys being debt-free and uses her experience to motivate and inspire others. Her true passion is in teaching, and she has demonstrated it over the years.

She has a Bachelors in Computer Science and a Masters in Business Administration. She has been featured in HIS and HER Money Show.

She is married to her husband of 15 years, Mathew, and is blessed with 3 children – Caleb, Jonathan, and Selah. She is a member of Living Waters Christian Church, Stafford TX.

Bridget Therese is the owner and founder of Socially Branded Media, a digital marketing company.   Her passion for social media and branding along with her creative spirit are what drive her every day.  She has an extensive background in managing businesses, branding and content creation.  She also does one on one consulting for individuals looking to expand their personal reach. With her team of marketing experts she is able to support companies in their branding, growth and online presence.  Bridget is an author, TV Host, nationally recognized fitness competitor, inspirational speaker and educator.